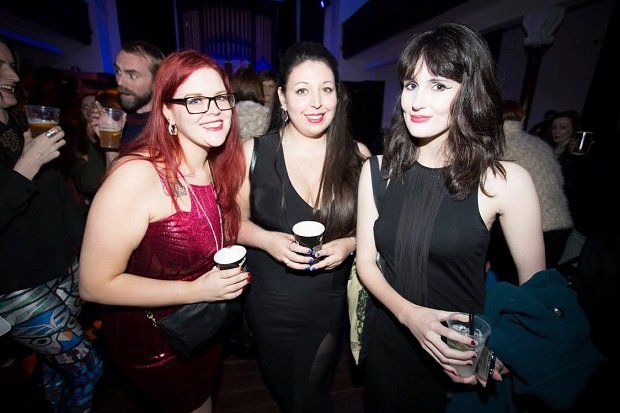 Tickets are on sale now for a night of live performances at BAaD, Glasgow on 1 Nov

The List Hot 100 is back and we're ready to celebrate. The definitive list ranks Scotland's most exciting creative talent and institutions who've made a mark in the year. Published every November in a special issue of The List magazine, it counts down the most notable contributors to Scotland's cultural landscape in the fields of music, theatre, art and design, books, fashion, food and more.

The countdown leads up to the announcement of the year's #1 which will be revealed at our exclusive Hot 100 party event. This year's event will be held on Thu 1 Nov at BAaD (Barras Art and Design) in Glasgow. 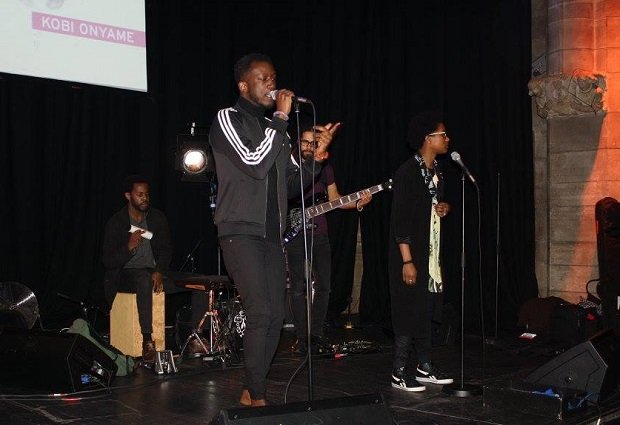 image: Kobi Onyame performing at The Hot 100 2017
Guests are invited to come along to the exclusive event that will feature performances from all strands of the Hot 100 list. In 2017, comedian Mark Nelson, singer-songwriter Siobhan Wilson, publishers 404 ink (last year's #1!) and hip hop artist Kobi Onyame made up the bill. The full list of performers for this year's event are soon to be announced - keep an eye on social media for updates.

Tickets for this year's event are on sale now for just £5 and include two drinks tokens from our sponsors Black Bottle Whisky and Lagunitas Craft Beer and canapes courtesy of A'challtainn.