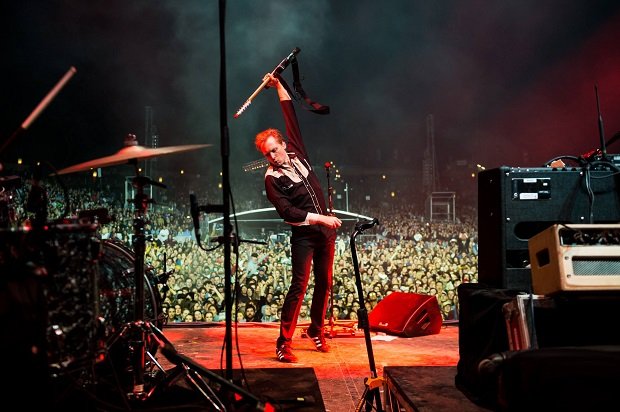 Metronomy, Free Love will join the band for the Concert in the Garden

For those hoping to see in 2019 at Edinburgh's Hogmanay, you're in for a treat. In among the multiple celebrations taking over the Scottish capital this December the annual Concert in the Garden will see Scottish indie rock icons Franz Ferdinand take to the stage with support from Metronomy and Free Love.

Franz Ferdinand's jagged riffs and hands-aloft choruses have made them one of the standout bands from Scotland's inimitable musical heritage. The five-piece, who hail from Glasgow, burst on to the British music scene in the early noughties with a flurry of hits including 'Take Me Out', 'Do You Want To', and 'No You Girls'.

Franz Ferdinand released new album Always Ascending this year, a record that has been labelled a triumphant recasting of the band's usual anthemic indie sound. The record made the shortlist for the 2018 SAY Award.

This will be Franz Ferdinand's first appearance at the world famous Edinburgh's Hogmanay and, speaking of the event, lead singer Alex Kapranos said 'Hogmanay is the greatest party of the year and there is nowhere in the world like Scotland to celebrate it. Just thinking about bringing in the bells in Edinburgh gets me excited. It's going to be some night!' 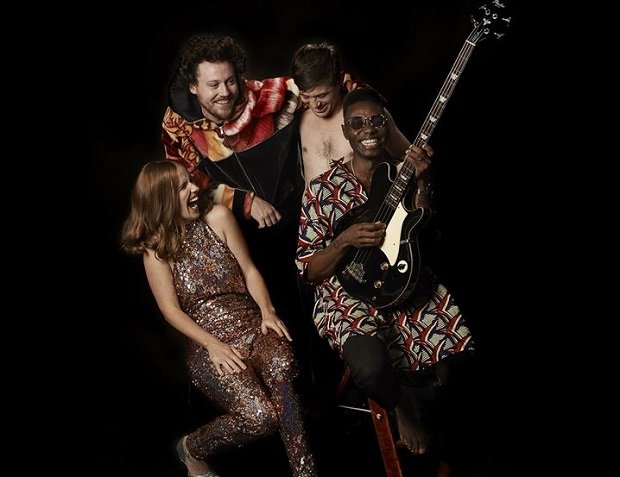 image: Metronomy
Joining the indie rockers is one of the most idiosyncratic British acts of recent decades, Metronomy. The eclectic quartet, seamlessly intertwine funk, electro and rock elements, and are regulars on the UK live music circuit.

Scottish duo Free Love will also perform on the night. The duo is made up of Suzanne Rodden and Lewis Cook (FKA Happy Meals) who together create utopian dance pop sounds, which have seen them nominated for Scottish Album of the Year and performing across the globe.

Tickets for Edinburgh's Hogmanay Concert in the Gardens are available at 10am on Mon 3 Sep.

Concert in the Gardens

See in 2019 with headliners Franz Ferdinand, supported by Metronomy and Free Love.