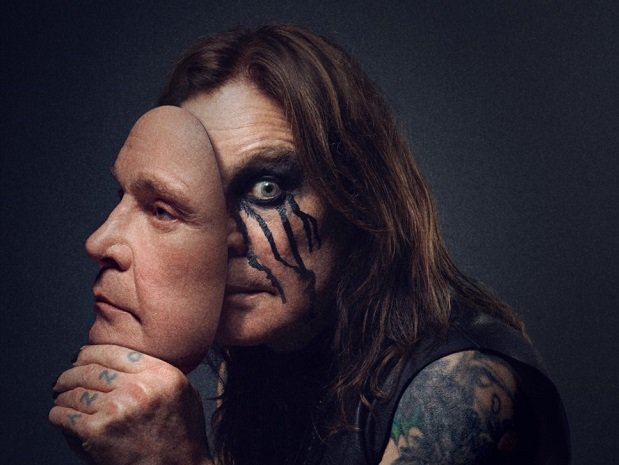 Rock and Roll Hall of Fame inductee Ozzy Osbourne has announced a huge UK tour for 2019. The global farewell tour aims to celebrate the rock icon's five decades of performing as he takes to the stage for the last time. Presale tickets for the No More Tours 2 shows are available from 9am on Wed 5 Sep and general sale tickets go on sale at 9am on Fri 7 Sep.

The Grammy award winning singer-songwriter rose to prominence during the 1970s as the lead vocalist of the heavy metal band Black Sabbath. The band are cited as pioneers of the genre and Ozzy himself is considered one of the most influential metal vocalists of all time.

Since leaving the band in 1979 Ozzy has had a hugely successful solo career, putting out 10 solo albums, the most recent of which was released in 2010. The 69-year-old took to the road for the two year long #NoMoreTours2 tour in early 2018 and made a special stop at this year's Download festival in the UK. Ozzy closed the festival at Donington Park with a retrospective set of songs from his solo career mixed in with Black Sabbath.

Ozzy will be relentlessly touring North America for the remainder of 2018 before coming to the UK next Feb. The string of UK shows kickstarts on Fri 1 Feb at Motorpoint Arena in Nottingham calling at Manchester, Newcastle, Glasgow and Birmingham before finishing off on Mon 11 Feb at the O2 Arena.

Presale tickets for the No More Tours 2 shows go on sale at 9am on Wed 5 Sep. General sale tickets will be available from 9am on Fri 7 Sep.