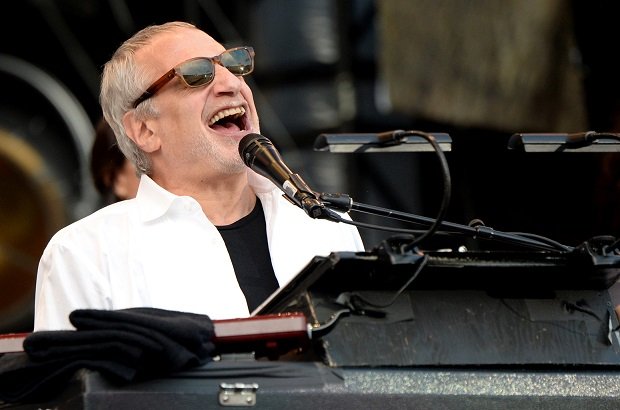 Steely Dan have announced a string of UK arena dates for Feb 2019. The band will be be joined on stage by Rock n Roll Hall of Fame inductee Steve Winwood. Presale tickets for the tour are available from 10am on Wed 5 Sep and general sale tickets go on sale on at 10am on Fri 7 Sep.

Since forming in 1972 Steely Dan have sold over 40 million records worldwide. The band's acclaimed album Can't Buy A Thrill was named 145 in Rolling Stone's 500 albums of all time. Their eighth album, Two Against Nature, saw Steely Dan win an impressive total of four Grammys including Album of the Year and Best Pop Vocal Album. The band have celebrated a long history of success having worked with the likes of multi-award winning singers Barbara Streisand and Diana Ross.

Joining Steely Dan front man and co-founder on tour is Steve Winwood. The multi-talented composer, vocalist and multi-instrumentalist has sold over 50 million records over a career spanning five decades. He will be performing the Greatest Hits from his days with the likes of The Spencer Davis Group, Blind Faith, Traffic as well as a selection of songs from his fruitful solo career.

The upcoming UK arena tour kicks off on Wed 20 Feb 2019 calling at Glasgow, Manchester, Birmingham and London, before finishing off on Thu 28 Feb the at 3Arena in Dublin.

Presale tickets for Steely Dan with special guest Steve Winwood go on sale on at 10am on Wed 5 Sep, general sale tickets are available from 10am on Fri 7 Sep.

American jazz-rock legends. The band was founded by Walter Becker and Donald Fagen in 1972, broke up in 1981, reunited in 1993 and now tour regularly. Their 2000 album Two Against Nature bagged four Grammies, including Album of the Year.