An Evening with Katherine Jenkins, tickets on sale now 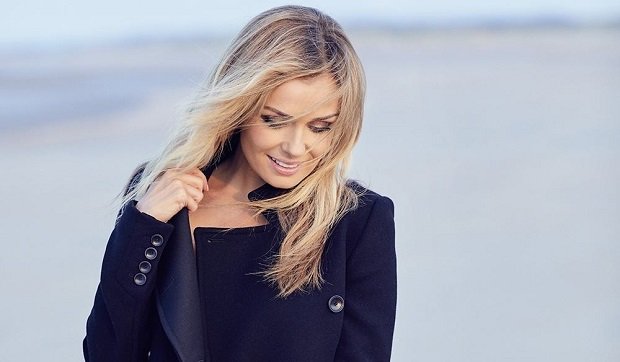 Legendary mezzo-soprano will tour the UK next spring

Earlier this week Katherine Jenkins OBE announced she will take to the road for series of shows in Apr and May next year. For An Evening with Katherine the best-selling artist will be joined on by The London Concert Orchestra. Jenkins has been working closely with the LCO for some time. Tickets for the 2019 shows are on sale now.

Jenkins' debut album Premiere, which was released in 2004, marked the start of her highly successful musical career. To date she has released 12 albums, seven of which took the top spot of the UK classical charts. News of the tour followed the announcement of her new album, Guiding Light, which is due to be released this Nov.

Jenkins has bagged a beyond-impressive list of accolades over the years including an OBE for her services to music and charity, two Classical Brit Awards and was crowned the No.1 selling Classical Music Artist of the Last 25 Years by Classical FM. She has performed in major concert halls and opera houses worldwide for royals, presidents and more.

The 18-date tour kick starts on Fri 26 Apr at the New Theatre in Oxford, calling at a host of cities including Manchester, Glasgow, Liverpool, Cardiff, Bath with a night at the London Palladium along the way. The tour comes to an end with a final show at Cliffs Pavilion in Southend on Tues 21 May.

Tickets for An Evening with Katherine Jenkins are on sale now.