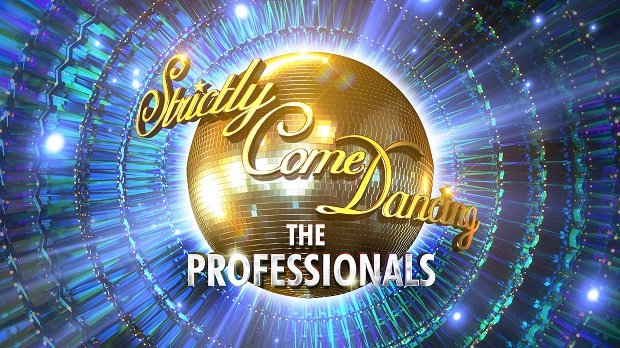 It has been announced that Strictly Come Dancing – The Professionals will return to venues across the UK next year. Bringing together the show's professional dancers the tour promises to bring the magic and sparkle of the smash-hit BBC One show to a town near you. Tickets for the shows are available now.

In 2017 the show's fifteenth series went ahead seeing the professionals partnering up with celebrities Gemma Atkinson, Debbie McGee and Alexandra Burke amongst others. Actor Joe McFadden took the crown with partner Katya Jones.

This year 11 dancers will take to the road and between them they have an unbelievable amount of experience and showmanship.

The tour kick starts on Fri 3 May at The Lowry in Salford calling at most major cities (with performances up to twice a day) before finishing off on Sun 2 Jun at Empire in Sunderland.

Tickets for Strictly Come Dancing – The Professionals are on sale now.

Enjoy the magic of Strictly up close and personal! The professional dancers from the tremendously popular BBC programme perform.