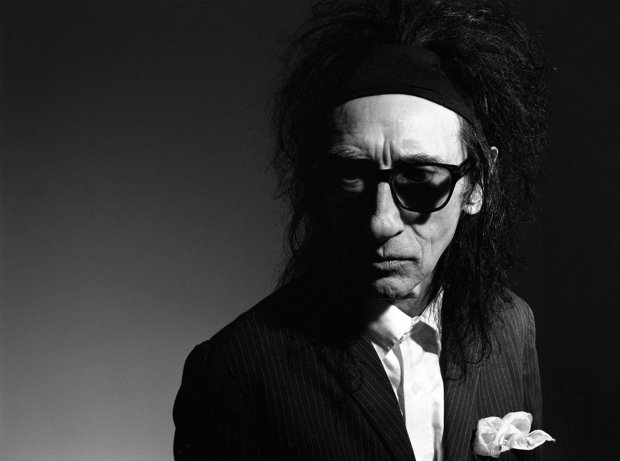 Due to demand, Dr John Cooper Clarke has announced that he will perform for four extra shows in Feb-May 2019. The new dates will extend his latest tour into 2019 and tickets go on sale at 10am on Thu 13 Sep.

The performance poet, who hails from Salford, first rose to fame in the punk rock era of the 1970s. John Cooper Clarke released several albums in the late 70s and early 80s and his punk, political poetry has gained him a huge following. He continues to perform regularly selling out venues across the UK with no exception to his 2018 tour.

John Cooper Clarke will be joined by Fast Show comedian Simon Day for shows. The tour kick starts on Tue 13 Nov at Salisbury City Hall, with the extra dates extending the string of shows into spring 2019, calling at Liverpool, York, Canterbury and Bexhill