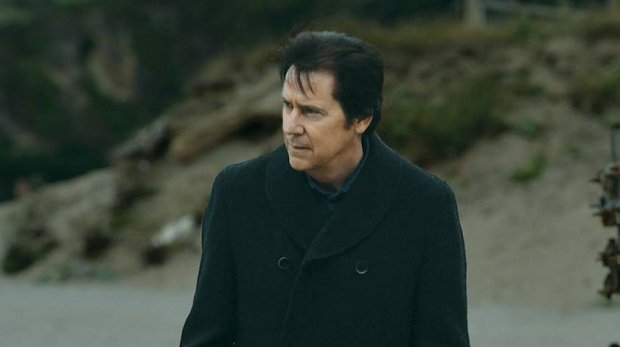 Platinum-selling performer and band to perform next March

Shakin' Stevens has announced a UK tour for March 2019. The platinum-selling entertainer and performer Michael Barratt, known as Shakin' Stevens, will be joined by his band for a series of shows that will celebrate his fruitful career in the business. Tickets for the shows go on sale at 10am on Fri 14 Sep.

The Welsh rock and roll vocalist and songwriter was the UK's biggest-selling singles artist of the 1980s. Stevens has a whooping 33 hit singles including four UK No. 1s to his name. He has released 20 studio albums to date, his most recent of which was 2016 acclaimed album Echoes of Our Times.

The Greatest Hits – and more! tour will see the singer perform songs from his extensive back catalogue of hits including fan favourites 'Oh Julie', 'Hot Dog' and 'This Ole House'.

Speaking of the tour Barratt said: 'From country rock to Cajun, classic rock to Latin, and blues to Americana I've had the pleasure of re-discovering the 'jewels' from my repertoire that are so well-liked. Of course there'll be hits and some songs that I haven't performed live on stage for a decade or two….so some surprises!'

Shakin' Stevens and his band begin the 18-date tour on Fri 1 Mar at Salisbury City Hall calling at a host of UK cities including Cardiff, Birmingham, London, Manchester and Liverpool along the way before a final night at Leeds Town Hall on Sun 24 Mar.

Tickets for the Greatest Hits: and more! tour go on sale at 10am on Fri 14 Sep.

The swivel-hipped rock'n'roller, fondly remembered from the 1980s, tours in support of his critically acclaimed twelfth studio album Echoes Of Our Times, in which he explores his intriguing family history, blending blues, roots, Americana and classic rock.