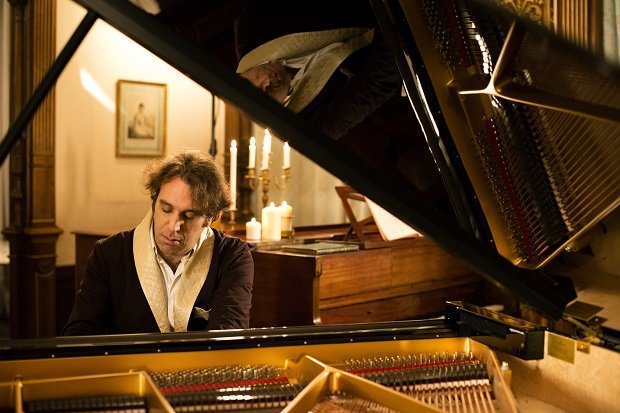 Chilly Gonzales has announced he will perform at the Barbican in London on Sun 12 May 2019. The new date will come in the midst of his European tour which started earlier this year. Tickets for the Barbican show will go on sale at 10am on Fri 14 Sep.

The Grammy-winning Canadian pianist and entertainer has had an idiosyncratic solo career that bridges the gap between classical and pop music. His huge discography covers an expansive range of genres from rap, to classical, to electronic - all of which he masters with Gonzales flair. He has collaborated with an impressive number of musicians, including Drake, Daft Punk, Feist, Jarvis Cocker, Toddla T, Peaches and Boys Noize amongst others.

Gonzales is most known for his best-selling albums Solo Piano I and Solo Piano II, his unique showmanship and extensive list of collaborators. His latest record, Solo Piano III came out on Fri Sep 7 completing the trilogy that Gonzales started in 2004. Inline with the release Gonzales performed the new material for the first time at London's Cadogan Hall marking the start of his full European tour.

Chilly Gonzales will perform at the Barbican in London on Sun 12 May 2019. Tickets for the show go on sale at 10am on Fri 14 Sep.