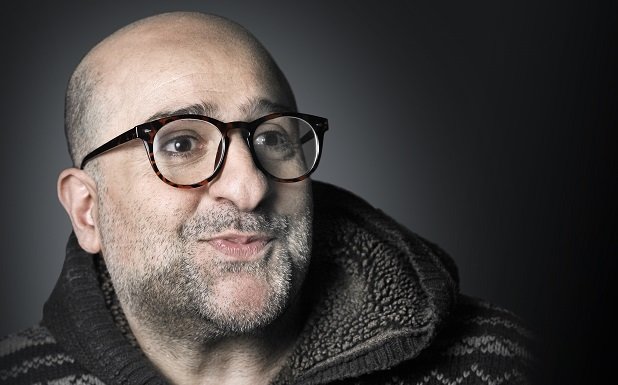 Omid Djalili has announced he will bring his latest show Schmuck For A Night to Wilton's Music Hall in Whitechapel, London in from Tue 15–Sat 19 Jan 2019. Tickets for the shows are on sale now.

Award-winning comedian and actor Omid Djalili is known for his legendary stand-up performances and his work in TV, theatre and film. Djalili's film credits include appearance in The Mummy, Pirates of the Carribean, Sex and the City 2, Shaun the Sheep and most recently Mamma Mia 2 and Disney's The Nutcracker, which is due for release later this year.

Though a master of many trades, Djalili is most known for his energetic stand up comedy routines that are filled with edgy topical humour. He has been touring his latest show across the UK since early 2017 and will take the routine to Whitechapel for five nights in the new year.

Omid Djalili Schmuck For A Night will run at Wilton's Music Hall in Whitechapel from Tue 15 Sat 19 Jan 2018. Tickets are on sale now.

After experimenting with a Zoom gig where he got muted by 639 people and a Drive‐in gig where Omid witnessed an audience member get out his car, attach a hose pipe to his exhaust and feed it through the window; multi award‐winning comedian and actor Omid Djalili is now where he belongs, on a stage and bringing back the…