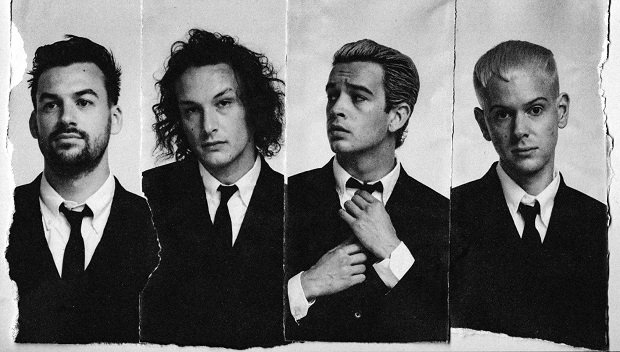 As tickets sell out fast, group announce they will play two shows in the capital next Jan

Last week The 1975 revealed dates for their 2019 UK stadium tour. Today as tickets go on sale the group have announced they will play an extra date at The O2 arena in London on Sat 19 Jan. The indie rockers will now take to the road for 11 nights with two shows at the venue in the capital. Tickets for the extra date at The O2 are on sale now.

The four-piece are embarking on tour in support of their third album A Brief Inquiry Into Online Relationships, which is due for released this Nov. Current releases from the eagerly-anticipated record include 'Give Yourself A Try', 'TooTimeTooTimeTooTime' and 'Love It If We Made It'.

Those hoping to attend the tour are in for a triple helping of indie music as support for the shows comes from fellow indie pop group Pale Waves and rising artist No Rome. Manchester indie pop band Pale Waves have been on the rise getting noticed for their unique goth-pop sound and eccentric style. Their debut album My Mind Makes Noises was released last week.

Tickets for The 1975 January shows are on sale now. Tickets for the newly added show are also available.

Most famous for playing host to the world's biggest musical acts, the O2 keeps jumping all day and night long, even when there isn't a superstar on its stage. Along with the 20,000-seater O2 Arena, the complex contains the smaller indigoO2 venue, an…