Take That add extra shows to 2019 tour, here's how to get tickets 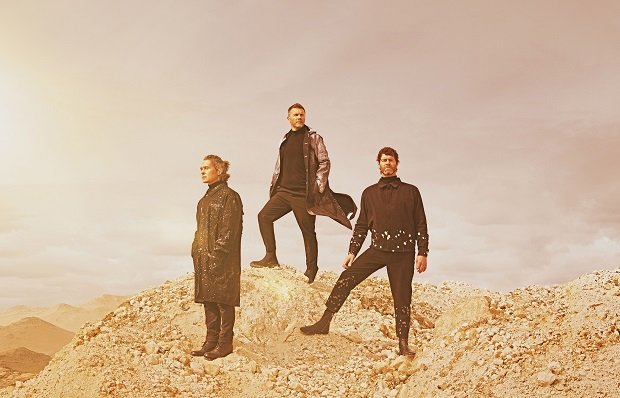 Due to huge demand the pop icons add new dates in London, Sheffield and Southampton

Last week pop mega-group Take That announced they will take their Greatest Hits Live tour on the road in 2019. Presale tickets for the shows sold out rapidly and today, as general sale tickets became available the group announced they will play extra shows at the O2, FlyDSA Arena, Sheffield and St Mary's Stadium, Southampton in May 2019. Tickets for the extra dates are on sale now.

To mark their 30th anniversary, the group will take to the road with support from Rick Astley. A new album Odyssey will also be released. The celebratory record features re-imagined versions of classic hits from the band's extensive back catalogue.

The 2019 tour kicks off in Sheffield on Mon 15 Apr 2019 with a staggering eight nights at The O2 in London before shows in Birmingham, Milton Keynes, Southampton, Bristol, Norwich, Middlesbrough with a final night on Tue 4 Jun at John Smith's Stadium in Huddersfield.

Tickets for the full tour are on sale now.

The prototype boy band have re-lit their own fire and returned to cash in those nostalgia dollars, and have proved far more credible than any of us could have imagined. Now reduced to a three-piece as Jason Orange bows out but Gary Barlow, Mark Owen and Howard Donald soldier on.