Gillian Anderson stars in West End adaptation of All About Eve, presale tickets are available now 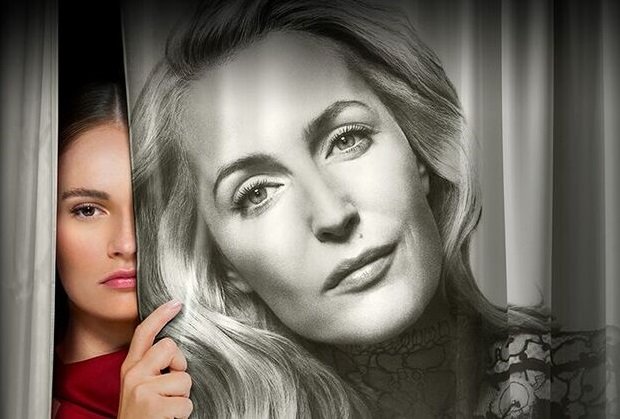 All About Eve is set to make its West End premiere next February with an all star cast and stellar score to match. The latest adaptation of the Academy Award-winning film by Joseph L. Mankiewicz will run at the Noël Coward Theatre in London from Sat 2 Feb and tickets are on sale now.

All About Eve details the life of Margo Channing a legend and true star of the theatre who is worried that turning 40 will end her career on Broadway. When Eve, a young and beautiful aspiring actress is hired as Margo's assistant the razor-sharp story of identity, deceit and conspiracy unfolds

Taking on the role of Margo is award winning actor Gillian Anderson who will perform on the stage for the first time since 2014. Aside from film and television, Anderson has racked up multiple theatre credits throughout her career. She has starred in the likes of A Flea in Her Ear, The Philanthropist and has receiving Olivier award nominations for her roles in both A Doll's House, and for her role as Blanche Du Bois in A Streetcar Named Desire .

Lily James is to play the role of Eve in the 2019 production. James has appeared on screen in Downtown Abbey, Cinderella, Darkest Hour and most recently Mamma Mia! Here We Go Again. In 2016 James starred as Juliet in the theatrical production of Romeo and Juliet which ran at Garrick Theatre. Other stage credits include Vernon God Little, Othello and The Seagul.

BAFTA Award-winner Monica Dolan will join the cast in the role of Karen, alongside Julian Ovenden as Bill, Sheila Reid as Birdie and Rhashan Stone as Lloyd. Further casting to be announced.

All About Eve runs at the Noël Coward Theatre, London from Sat 2 Feb. Tickets are on sale now.

“Fasten your seat belts. It’s going to be a bumpy night.” Margo Channing. Legend. True star of the theatre. The spotlight is hers, always has been. But now there’s Eve. Her biggest fan. Young, beautiful Eve. The golden girl, the girl next door. But you know all about Eve…don’t you…? Ivo van Hove directs Gillian Anderson…