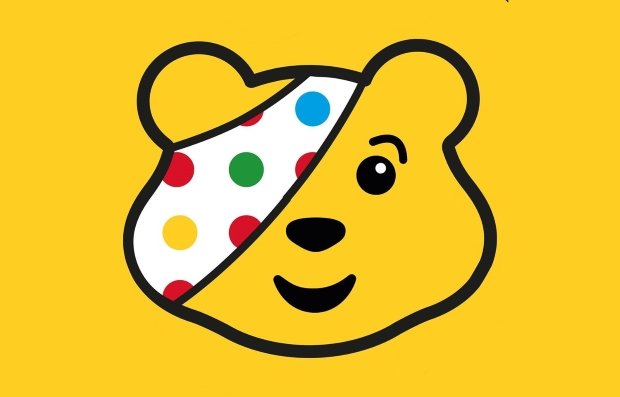 The annual fundraising concert Children In Need Rocks returns to the SSE Arena, Wembley on Wed 7 Nov 2018, tickets for the show are on sale now.

The concert sees music legends take to the stage at the 12,500 venue in the capital in aid of the world famous charity that first launched in 1980. The 2017 concert raised a staggering £60.7 million that went towards launching over 2,700 projects UK wide in aid of helping children and young people.

The show will be broadcast on BBC One in the run up to the annual BBC Children in Need Appeal. Last year saw hosts Fearne Cotton and Sara Cox, with Roman Kemp reporting from behind-the-scenes with exclusive on the night interviews from the live acts.

Children In Need Rocks takes place at the SSE Arena in Wembley on Wed 7 Nov. Tickets are on sale now.