Art Garfunkel announces UK tour for 2019, here's how to get tickets 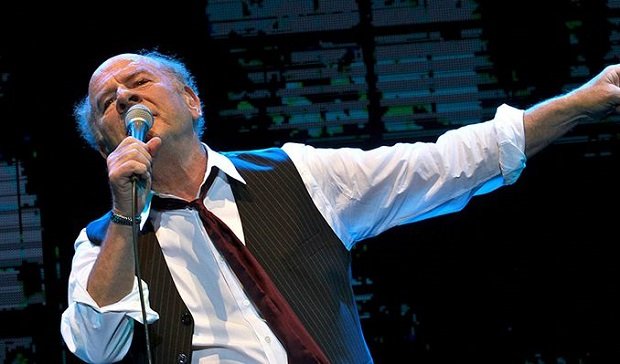 Rock and Roll Hall of Fame inductee to perform in Oxford, Brighton, Cardiff, Birmingham and more

Legendary singer-songwriter Art Garfunkel has announced a tour for 2019. He will take to the road on Saturday 6 April, kicking things off at the New Theatre in Oxford. Tickets for the shows go on sale at 9am on Friday 5 October.

During his five-decade career Art Garfunkel has made an indelible mark on the music world as both a solo artist and one half of folk-rock duo Simon & Garfunkel. After the duo parted ways in 1970, Garfunkel embarked on a solo career, highlights from which include three top 20 hits, six top 40 hits, two UK number ones and a People's Choice Award.

Garfunkel's debut album Angel Clare came out in 1972 and spawned the top 10 hit 'All I Know'. He went on to release 10 acclaimed studio albums including Breakaway, Watermark and Fate For Breakfast amongst others. Notable hits include 'Bright Eyes', 'I Only Have Eyes for You', 'Break Away' and 'Second Avenue'.

Garfunkel last performed in the UK in 2017 at Shepherd's Bush Empire in London and will take to the road next spring for a ten date tour which finishes off on Saturday 20 April at Sage in Gateshead.