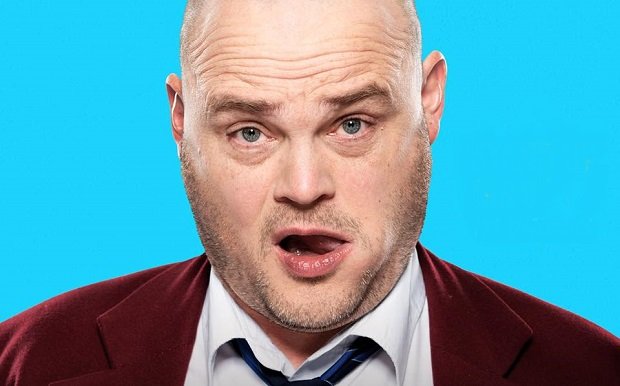 Catch the Pub Landlord live and uncensored in 2020

Al Murray announced he will take his show Landlord of Hope and Glory on the road for 22-dates throughout 2020. Presale tickets for the tour are available at 10am on Thu 6 Feb ahead of the general sale at 10am on Fri 7 Feb.

The English comedian and TV personality has been working the circuit since the early 90s. His comedy has been described as a unique blend of satire, surrealism and observational comedy inspired by the world today.

As well as performing stand-up, he has obtained an eclectic list of TV credits over the years, including appearances on Live at the Apollo, Michael McIntyre's Comedy Roadshow, Hell's Kitchen, Top Gear , Horrible Histories and numerous BBC panel shows. He has also written and featured in successful shows including Al Murray's Happy Hour and The Pub Landlord.

Al Murray toured with Landlord of Hope and Glory, his first live shows since the 2016 tour Let's Go Backwards Together. Proving a success, he's back to do it all again in 2020. The tagline for the latest show reads 'Citizens of Hope and Glory! Our new tomorrow beckons. A new tomorrow that smells reassuringly of yesterday, but with wifi.'

Avalon Promotions Citizens of Hope and Glory! A new tomorrow beckons. One that smells reassuringly of yesterday, but with Wi-Fi. One last heave and we will be there. And when the going gets tough, the tough get going. Although the going won't get tough and anyone who tells you it is going to be tough is lying. Come join…