Post Malone announces 2019 UK tour, here's how to get tickets 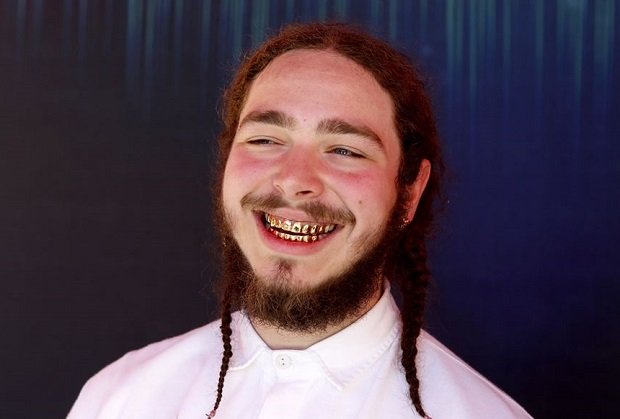 Post Malone has announced UK & Ireland shows for 2019. The rapper will perform over six dates in February 2019 with two nights at The O2 Arena, London. Limited O2 priority presale tickets are available from 9am on Wed 10 Oct. General sale tickets are available from 9am on Fri 12 Oct. Many venues will run independent presales prior to general release.

Post Malone entered the limelight following the release of his debut single 'White Iverson' in 2015. The hit went quadruple platinum and landed the rapper a record deal later that year. His debut album Stoney, came out in 2016 and featured soon to be top-ten singles 'Congratulations' and 'I Fall Apart'.

The hip-hop artist's second album, Beerbongs & Bentleys, was released earlier this year, and features latest singles 'Rockstar' and 'Psycho'. The album went straight to number one on the Billboard 200, breaking several streaming records in its first month.

Post Malone will kick things off next Valentine's day with a gig at the 3 Arena in Dublin before calling at Birmingham, Glasgow, Manchester with a final night at The O2 Arena on Wed 13 Mar.

General sale tickets are available from 9am on Fri 12 Oct.