The Wonderful World of Disney On Ice: what characters to expect and how to get tickets 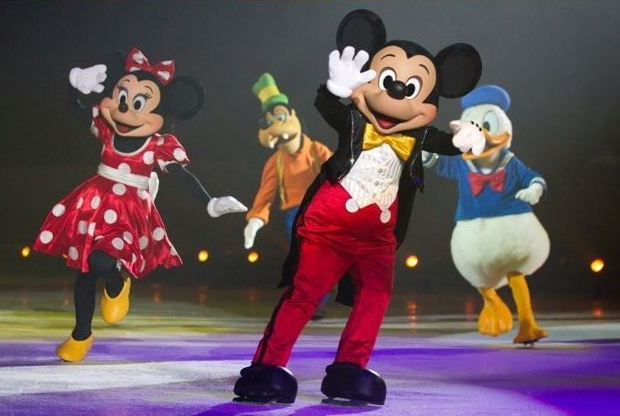 The smash hit on ice spectacular returns next spring, tickets are on sale now

Disney on Ice's latest show The Wonderful World of Disney will tour the UK throughout March and April 2019. The tour will call at major stadiums in Wembley, Aberdeen, Leeds, Birmingham, Glasgow, Liverpool and Cardiff. Tickets for all performances are on sale now.

Classic Disney and Pixar films will make up the show as dazzling stage design transports each arena into a new world scene by scene. Characters will skate through the outback of The Lion King, the icy kingdom of Frozen, as well as the depths of the ocean with Finding Dory.

Children and adults can expect to see over 50 Disney characters throughout the two hour spectacular and the current lineup includes:

The tour will take to seven arena's across the UK with the first show stint running at The SSE Arena in Wembley from Wed 13--Sun 17 Mar 2019. Up to three shows will go ahead including morning, matinee and evening performances.

Tickets for Disney on Ice 2019 are on sale now.