Olly Murs will tour the UK in 2019, tickets are on sale now 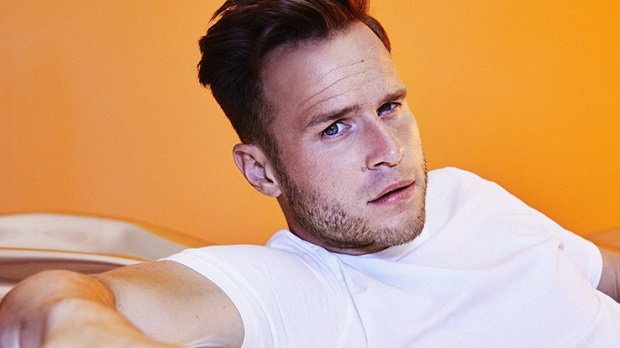 Last week Olly Murs revealed that he will support his latest album You Know I Know with a huge UK tour in 2019. The singer will perform in Aberdeen, Birmingham, Dublin, Belfast, London and tickets for the shows are on sale now.

The performer rose to fame in 2009 when he came second on the ITV's sixth series of The X Factor. He has since gone on to release five successful albums and have numerous No. 1 hits including 'Please Don't Let Me Go', 'Heart Skips a Beat', and 'Dance with Me Tonight'. His latest album goes on sale on Fri 9 Nov ahead of the tour. The record features Murs' latest single 'Moves' which features Snoop Dogg.

Support on the tour comes from fellow X Factor contestants Rak-Su. The boyband rose to fame after winning the 14th season of the popular show. The four-piece have released multiple singles including 'Flights', 'Last Night', 'Dimelo'. In 2018 Rak-Su released tracks 'Pyro Ting' and most recently 'I Want You to Freak' which came out on Thu Sep 27. The band have previously toured as part of The X Factor Live Shows and supported Little Mix earlier this year.

With Scouting for Girls.

With Scouting for Girls.