Get presale tickets for Sheridan Smith at The O2 in London 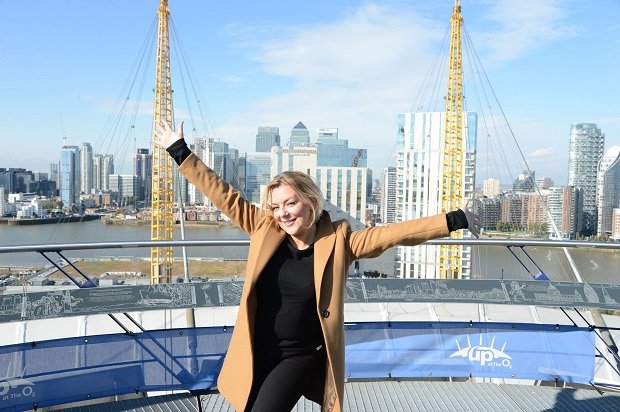 Actress and singer Sheridan Smith has announced a one-off headline show for 2019. Following her sold-out debut UK tour the singer is back and will perform at The O2 Arena in London on Sat 30 Mar 2019. Presale tickets for the show are available now. General sale tickets go on sale at 9am on Fri 19 Oct.

Sheridan is most notably known for her roles in comedy TV shows Two Pints of Lager and a Packet of Crisps, Love Soup, Gavin & Stacey, Grownups, Benidorm and her BAFTA award-winning role in Mrs Biggs.

In 2016 the artist embarked on a career change and began to write a collection of contemporary songs. The singer has worked with some of the world's leading songwriters including her album's Grammy-winning producer Jimmy Hogarth (Amy Winehouse, James Bay), plus Amy Wadge (Ed Sheeran, Kylie) and Eg White (Adele, Florence + The Machine).

Sheridan's debut album saw huge success and shot into the charts at No. 9 where it commenced a seven-week run in the Top 20 before reaching Gold status with over 140,000 sales.

This year Sheridan has been nominated for two Brit awards in 2018 and will release the highly anticipated second record A Northern Soul on Fri 2 Nov ahead of the show.

The singer and actress performs a range of popular songs.