Alfie Boe to embark on huge UK tour in 2019, tickets are on sale now 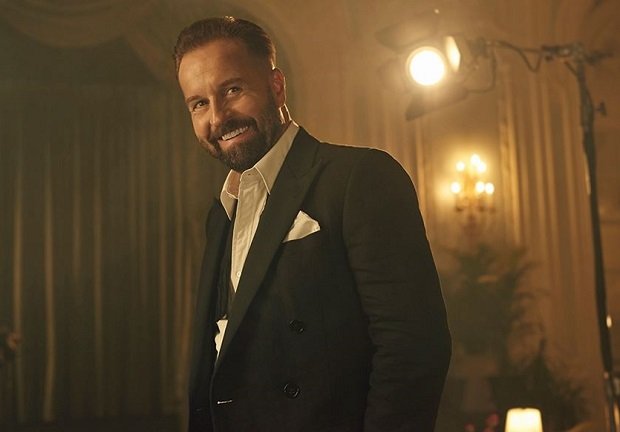 Alfie Boe will embark on a 19-date tour of the UK next March and April, tickets for the shows are on sale now.

The famed English tenor is known for his opera arias and for roles in multiple West End musicals. In 2002 Boe appearanced in Baz Luhrmann's revival of La Bohèmei and in 2010 played Jean Valjean in the 2010 Les Misérables: 25th Anniversary Concert.

The classical singer has put out 11 albums during his career and worked with big names including Michael Ball, the Mormon Tabernacle Choir among others. His latest album, As Time Goes By, is due for release on the Fri 23 Nov ahead of next year's shows. The album celebrating music from the 1930/40s will be the singer's first solo release since 2014's Serenata.

The tour kick starts on Mon 18 Mar at St Davids Hall in Cardiff, calling at a host of venues including a hometown show at the Opera House in Blackpool on Sat 23 Mar and two nights Birmingham Symphony Hall on Tue 2 and Wed 3 Apr. Boe wraps things up on Wed 17 Apr with a final performance at the Royal Albert Hall in London.

Tickets for Alfie Boe's 2019 tour are on sale now.