Billy Joel to perform live in concert at London's Wembley Stadium, tickets are on sale now 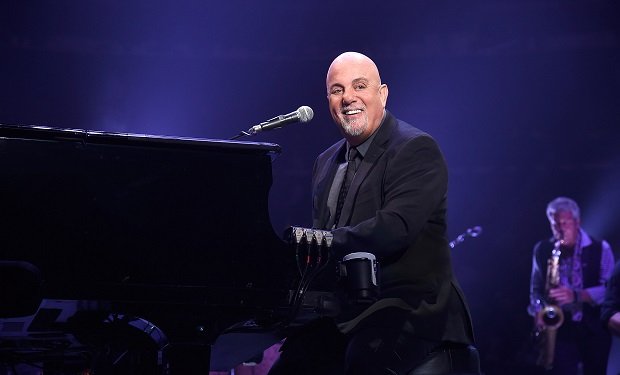 Billy Joel will perform in the UK for one night only in 2019, returning to Wembley Stadium on Sat 22 Jun. The concert marks the iconic musician's first show in the capital since his legendary performance at the venue 3 years ago. Tickets for the 2019 show are on sale now.

The multi-talented singer-songwriter and composer has sold over 150 million records over the past 25 years, scoring 33 consecutive Top 40 hits. Thanks to an enormous back catalogue of work Billy Joel is considered one of most popular recording artists and respected entertainers of all time. His most notable hits include 'Piano Man', 'New York State of Mind', 'Say Goodbye to Hollywood', 'You're My Home', 'The Entertainer' among a huge list of others.

Billy Joel has been relentlessly touring since 2017, selling out huge venues all over the USA. He will perform live in the UK for one night only next summer for what will be another sold out show.

Billy Joel Live In Concert takes place on Sat 22 Jun at Wembley Stadium. Tickets for the show are on sale now.

Having sold 150 million records over the past quarter century, Billy Joel ranks as one of most popular recording artists and respected entertainers in history. The singer/songwriter/composer is the sixth best-selling recording artist of all time, the third best-selling solo artist and is one of the highest grossing…