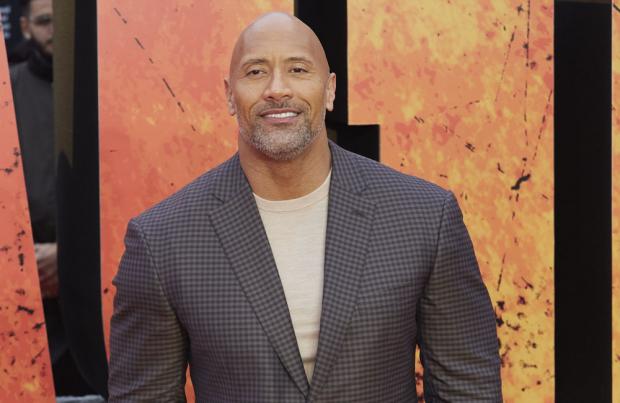 Disney's 'Jungle Cruise' has been pushed back to 2020.

The family adventure movie – based on the popular theme park attraction of the same name – was originally expected to drop on October 10, 2019 but it has now been delayed until July 24, 2020.

The movie's star Dwayne 'The Rock' Johnson shared a trailer for the film on Twitter and wrote: "IT'S OFFICIAL – JULY 24th, 2020. Ladies and gentlemen and children of all ages. My partner in crime, Emily Blunt and I, lovingly invite you to join us for THE ADVENTURE OF A LIFETIME. All aboard...@DisneyStudios JUNGLE CRUISE (sic)."

The Disneyland attraction features a riverboat which takes travellers on a journey through a dangerous jungle, and producers are hoping it will follow 'Pirates of the Caribbean' as Disney's next big franchise.

Earlier this year, it was revealed that Jack Whitehall is set to play Disney's first ever openly gay character in the movie.

The 30-year-old actor's role is set to be a significant one in the studio's long history.

A source said: "This is a huge gig for Jack and has landed him his biggest ever pay check.

"But, more excitingly, he is playing a gay man – one who is hugely effete, very camp and very funny. It's a dream role.

"Disney's always been incredibly supportive of the LGBTQ community. This latest script, set [in the 19th century] at a time when it wasn't socially acceptable to be gay, is another significant turning point."

It's thought Whitehall has landed a seven figure deal for his role in the movie.

Although his character with be the first openly gay man written into one of Disney's films, last year's 'Beauty and the Beast' saw Josh Gad's LeFou flirting with Gaston (played by Luke Evans) in the company's first 'gay moment' on screen.