Slowthai announces UK tour for 2019, here's how to get tickets 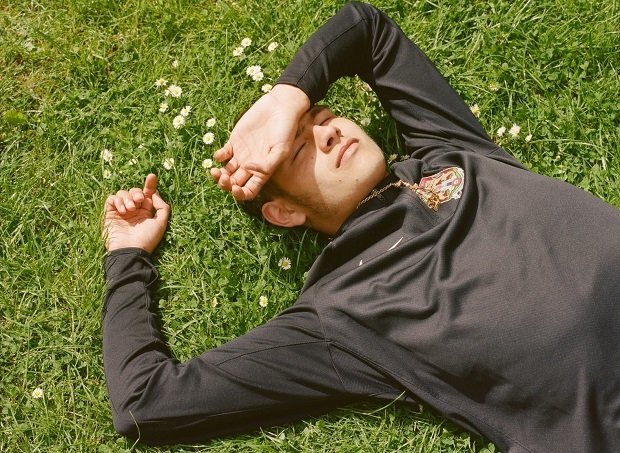 Slowthai has announced he will take to the road for a five-date tour of the UK in March 2019. Tickets for the shows go on sale at 10am on Fri 26 Oct.

Slowthai, who hails from Northampton, has been donned one to watch by Mixmag, The Guardian and Pitchfork. The 23-year old MC blends garage, hip-hop, rap and grime and in a style has been described as 'bold, theatrical and macabre'. In 2017 he released EP I Wish I Knew, which was quickly followed by Runt.

Slowthai toured the UK this September selling out shows in Glasgow, Manchester, Birmingham and London. He will take the road again in 2019 for a short tour that kicks off on Wed 27 Mar at the O2 Academy in Birmingham. He will go on to perform in Manchester, Bristol and Brighton before a final show at York Hall in London on Mon 1 Apr.