Busted announce new music and UK tour, here's how to get tickets 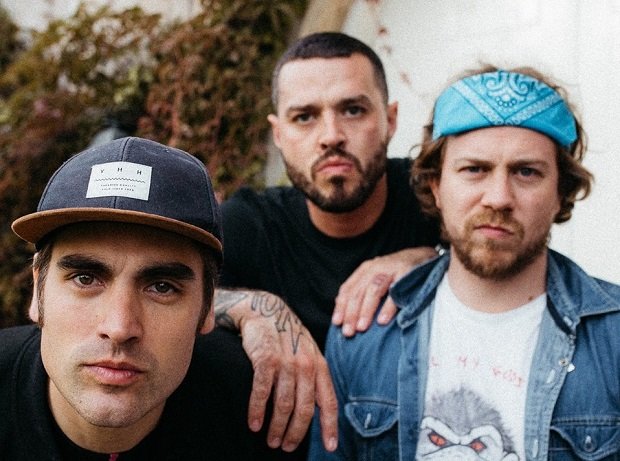 Busted have announced that they will accompany their forthcoming album with a UK tour next March. Presale tickets for the tour are available from 9am on Thu 1 Nov. General sale tickets go on sale at 9am on Fri 2 Nov.

The pop punk trio rose to fame when their self-titled debut album came out in 2002. The album featured top 3 charting hits 'What I Go To School For', 'Year 3000', 'Sleeping with the Light On' . In 2005, after the release of two albums the group disbanded to pursue different musical careers. Reuniting in 2016, the trio put out Night Drive, a record which moved away from their original pop sound.

Following a four year sabbatical the group recently completed their fourth album Half Way There which is due for release next February. The trio will play a small gig at London's 100 Club on Mon 29 Oct, inviting fans to hear their new music in the intimate 350 capacity venue ahead of their Wembley show next March.

Speaking of the new album Matt Willis said: 'We made an album that we love. We got to the studio and thought what a Busted album would sound like if it was made now, then we made it. It's got really fun songs that make us smile and we really hope our fans enjoy it for what it is.'