Little Mix add five extra shows to huge 2019 tour, find out how to get tickets 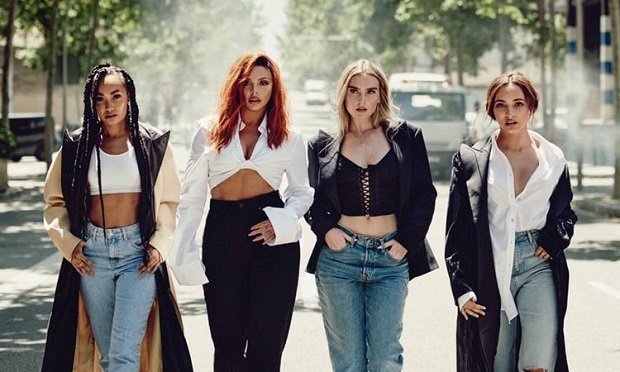 Earlier this month Little Mix announced that in 2019 they will embark on their biggest stadium tour ever. Today the group have added five more dates to the already mammoth tour in anticipation of huge demand. The group will perform further shows in Manchester, Glasgow, Newcastle, Birmingham and London. Tickets for the Little Mix 2019 tour are on sale now.

Little Mix will take to the road in support of their forthcoming album LM5, which is due for release on Fri 16 Nov. This will be their first album since 2016's Glory Days, which featured singles: 'You Gotta Not', 'F.U.' and 'Oops'.

Ahead of the tour announcement Little Mix released their latest single 'Woman Like Me', featuring Nicki Minaj. The single reached No.5 on the UK charts.

Tickets for the Little Mix 2019 tour are on sale now.