Massive Attack celebrate album Mezzanine's 21st anniversary with UK tour, find out how to get tickets 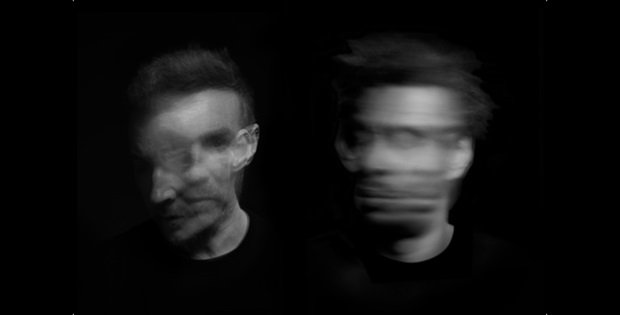 Next year will mark the 21st anniversary of Massive Attack's No.1 album Mezzanine. To celebrate the occasion the duo will tour the UK with a special show donned XX1 that will see the pair reimagine their iconic album. Tickets for the shows go on sale at 10am on Fri 2 Nov.

The album, which was released in 1998, was voted one of the 500 Greatest Albums of All Time by Rolling Stone. It features hits 'Teardrop', 'Risingson', 'Angel', and 'Inertia Creeps'.

Since forming in 1988 members Robert Del Naja and Daddy G have released five studio albums, the most recent of which Heligoland came out in 2010. Despite the success of other records, Mezzanine remains the group's most commercially successful album to date. The XX1 shows will feature new audio reconstructed from the original samples and specially curated visual production.

A remastered version of the album which features unheard Mad Professor remixes from the original 1998 sessions is available for preorder now. The record is due for release on Fri 16 Nov ahead of the 2019 live dates.

The short string of shows kicks off on Mon 28 Jan at The SSE Hydro in Glasgow before dates in Manchester and London. Massive Attack will wrap things up with a final show on Fri 1 Mar at Filton Airfield in Bristol. The airfield will be transformed into a live music venue for the gig using the Steel Yard staging structure which has previously hosted musicians in Liverpool and at Creamfields musical festival.

Tickets for Massive Attacks 2019 tour are available from 10am on Fri 2 Nov.

Downbeat electronica and other soulful grooves from one of Britain's most influential dance acts.