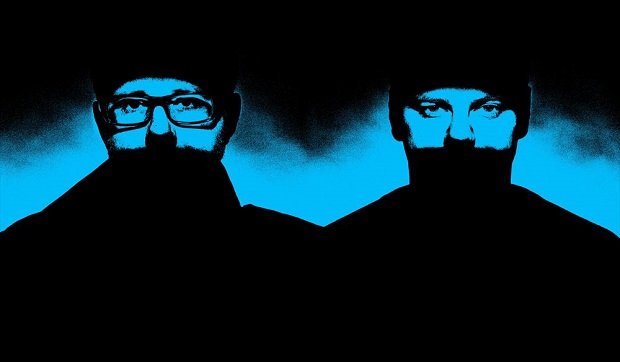 The Chemical Brothers are the first headline act to be revealed for London's All Points East festival in 2019. The duo will take to the stage on Fri 24 May and presale tickets for the day are on sale now. General sale tickets for the show go on sale at 9am on Fri 9 Nov.

All Points East will go ahead for its second year following huge success in 2018 with headline acts LCD Soundsystem, The xx and Björk.

In 2019 the festival runs from Fri 24 May–Sun 2 Jun at Victoria Park in East London. Over 10 days six headline acts will take to the stage and visitors are invited to enjoy four days of free activities.

The Chemical Brothers will close the opening night of the festival next June. The duo earned recognition when debut album Exit Planet Dust was released in 1995. Succeeding album Dig Your Own Hole topped the UK charts and featured their first number 1 singles in 'Setting Sun' and 'Block Rockin Beats'.

The duo are known for their energetic live shows during which they pair their genre-bending electronica with spectacular visuals. Other notable hits from the pair include 'Hey Boy, Hey Girl', 'Galvanise', 'Swoon' and 'Go'.

The Chemical Brothers will take to the stage following performances from Hot Chip, Primal Scream, Spiritualized, Little Dragon, Danny Brown, Little Simz and Ibibio Sound Machine. More acts for the Friday festival will be announced later in the year.

The Chemical Brothers will headline All Points East festival on Fri 24 May at Victoria Park in London. Presale tickets for the day are on sale now. General sale starts at 9am on Fri 9 Nov.