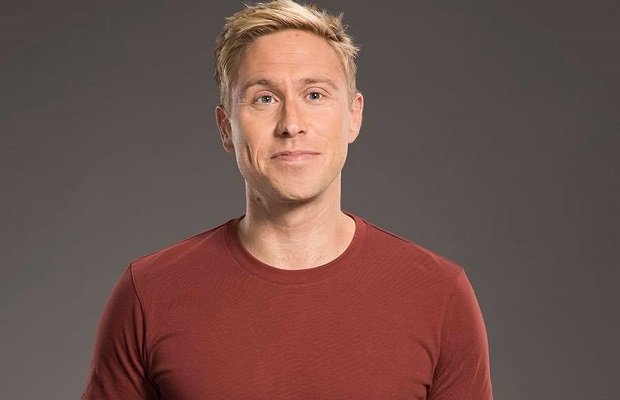 Russell Howard will take to the road with his latest show Respite in autumn 2019. In line with today's on sale time the comedian has added a second date at Cardiff's Motorpoint Arena on Tue 24 Sep. Tickets for the shows are on sale now.

The social satirist and presenter has been a firm fixture on the comedy circuit since TV appearances on the likes of BBC's Mock The Week, Never Mind The Buzzcocks and Channel 4's 8 Out Of 10 Cats propelled his career. His hit show Russell Howard's Good News ran between 2009 and 2015 leading to further shows Russell Howard's Stand Up Central and Russell Howard & Mum: USA Road Trip. Currently the comedian hosts hit Sky One show The Russell Howard Hour, which first aired in 2017.

Howard last toured in 2017 with his Round The World show and will take to the road again next September for what will be his biggest tour to date.

The 14-date tour kicks off on Thu 19 Sep at the Metro Arena in Newcastle taking to arenas up and down the country including two nights at the SSE Arena in Wembley on Thu 3 and Fri 4 Oct. The final show of the tour goes ahead on Sat 5 Oct at Echo Arena in Liverpool.

Tickets for Russell Howard's 2019 tour are on sale now.

The award-winning comedian sets off on a new worldwide tour.