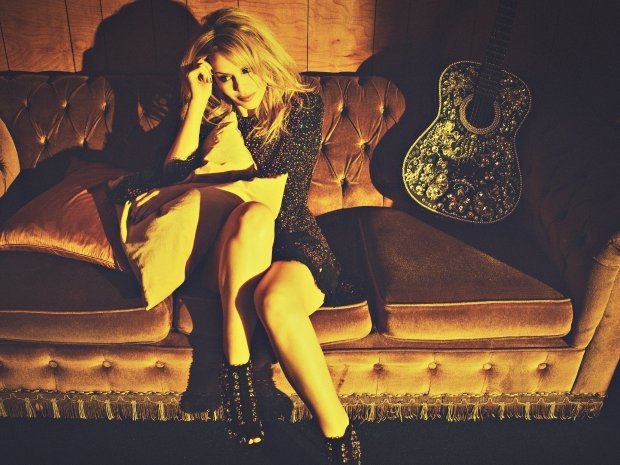 Nocturne Live is back for its fifth installment in 2019 and has today revealed pop icon Kylie Minogue will perform at Blenheim Palace next June. Tickets for the show go on sale at 9am on Fri 16 Nov.

Since 2015, Nocturne Live has brought the likes of Elton John, Gary Barlow, Van Morrison, Noel Gallagher, Nile Rodgers and Elvis Costello to the palace for a unique concert experience.The 2019 series will run from Thursday 20th – Sunday 23rd June at the UNESCO world heritage site with further acts to be announced.

Kylie recently released her 14th studio album Golden which features the singles 'Dancing' and 'Stop Me from Falling.' The singer originally supported the album with the Gold tour earlier this year and will return to the UK for Nocturne Live.

Kylie will close he weekend with a headline set following a performance by Sophie Ellis-Bextor. The British singer recently made a comeback with hit 'Love Is You' which features on the forthcoming album The Song Diaries. This will be Ellis-Bextor's first album since 2016's Familia.

Kylie Minogue plus special guest Sophie Ellis-Bextor will perform at Nocturne Live, Blenheim Palace on 23 Jun 2019. Tickets for the show go on sale at 9am on Fri 16 Nov.