Bon Iver to close All Points East Festival in 2019, find out how to get presale tickets 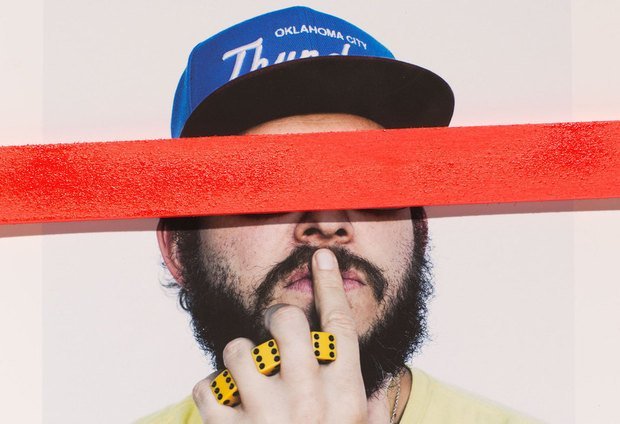 Bon Iver is the second headline act to be be revealed for London's All Points East festival in 2019. Justin Vernon and band will take to the stage on Sun 2 Jun to headline the closing night of the festival. Presale tickets for the day go on sale at 9am on Thu 15 Nov. General sale tickets are available from 9am on Fri 16 Nov.

In 2019 the festival runs from Fri 24 May–Sun 2 Jun at Victoria Park in East London. Over 10 days six headline acts will take to the stage and visitors are invited to enjoy four days of free activities. The announcement comes following last week's big reveal that The Chemical Brothers will headline the opening night of the festival bookended by Bon Iver.

The band's debut album, For Emma, Forever Ago, came out in 2007 and was followed by 2011's self-titled release with fan favourites like 'Perth', 'Flume' and the hugely popular 'Skinny Love'.

Bon Iver will headline All Points East festival on Sun 2 Jun at Victoria Park in London. Presale tickets for the day are available from 9am on Thu 15 Nov. General sale starts at 9am on Fri 16 Nov.