Westlife add extra Manchester date to 2019 tour, find out how to get tickets 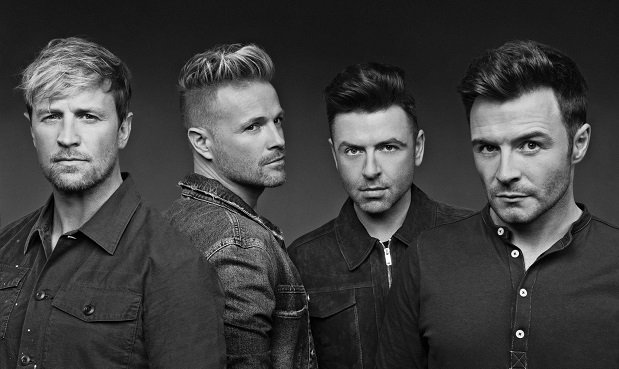 Due to huge demand, pop superstars Westlife continue to add dates to 2019's The Twenty Tour. After adding a staggering ten extra dates to six major UK cities the group have today added an extra date at Manchester Arena on Sat 29 Jun. Tickets for the newly added Manchester date are available at 10am on Fri 23 Nov.

Following an eight-year sabbatical the group are releasing new music that will be supported by The Twenty Tour. The live shows will mark the bands 20th anniversary and will celebrate their career as one of the highest-selling groups in British music history.

Westlife kick off The Twenty Tour on Sat 25 May at The SSE Arena in Belfast before calling at Newcastle, Glasgow, Sheffield and Leeds before three nights at The O2 in London. The band will follow the shows with further dates in Nottingham, Birmingham and Liverpool. The band wrap things up with two final shows at Manchester Arena on Fri 28 Jun and Sat 29 Jun.

Tickets for Westlife at Manchester Arena on Sat 29 Jun go on sale at 10am on Fri 23 Nov. Remaining tickets for all other shows are on sale now.

Nicky Byrne, Kian Egan, Mark Feehily and Shane Filan are back for another tour. Catch the pop sensations live.