Anne-Marie adds extra date to Speak Your Mind tour, here's how to get tickets 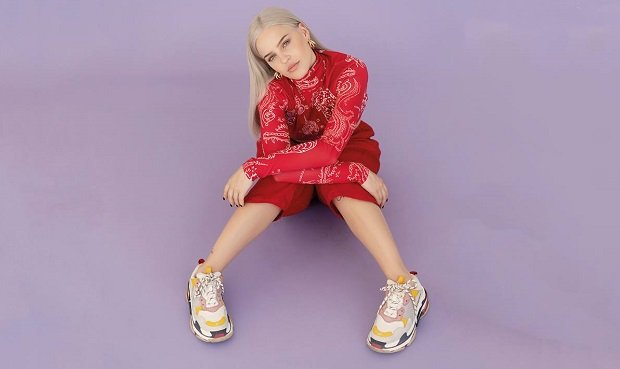 Following the sell-out success of multiple venues Anne-Marie has revealed she will perform an extra night at London's Eventim Apollo on Thu 13 Jun. Tickets go on sale at 10am on Fri 30 Nov.

The Essex-born singer rose to fame in 2016 when the single from her debut album Alarm made it to No.2 in the UK charts and went platinum. The artist was previously a vocalist for Rudimental and has since gone on to work with a plethora of musical acts. Anne-Marie featured on Clean Bandit's smash-hit track 'Rockabye' with jamaican rapper Sean Paul which earned the Christmas No.1 spot in 2018 after 9 consecutive weeks at the top of the charts.

Anne-Marie released her best-selling track '2002' earlier this year ahead of her second album Speak Your Mind. The tour comes in support of the album which made it to number 3 in the UK charts.

Tickets for Anne-Marie at the Eventim Apollo go on sale at 10am on Fri 30 Nov. Remaining tickets for all other shows are on sale now.

A blend of pop, electro, R&B and hip hop.

With Mimi Webb and Gracey.