Robbie Williams announced for British Summer Time at Hyde Park, find out how to get presale tickets 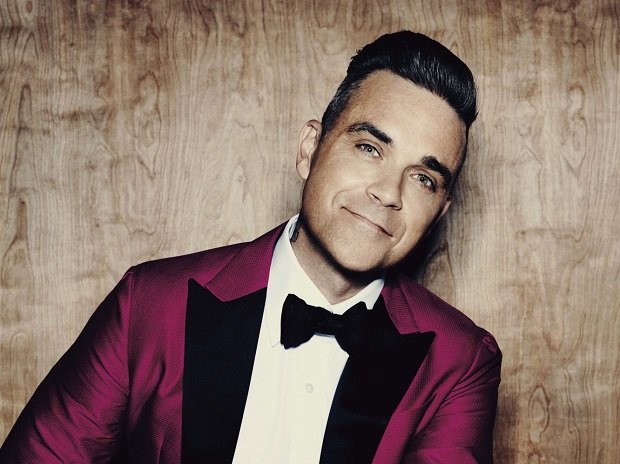 Comeback king returns with new album and live shows for 2019

Robbie Williams is set to play Hyde Park's British Summer Time festival on Sun 14 Jul. Robbie joins music legends Bob Dylan and Neil Young on the lineup, with more to be acts to be announced in the coming weeks. Presale tickets for the show go on sale at 9am on Thu 6 Dec.

Robbie rose to fame in the 90s as part of super boyband Take That. Following a successful career with this group, Robbie went on to have a fruitful solo career, putting out seven number-one singles including 'She's The One', 'Rock DJ', 'Millenium' and 'The Road to Mandalay'. Six of Robbie's albums are part of the UK's top 100 greatest selling albums of all time.

The cheeky chappie has made multiple hit comebacks and 2019 will be no exception. The singer's latest album Under The Radar is due for release on Valentine's Day ahead of his appearance at BTS. The record is a three-part series that features reimagined versions of songs from his back catalogue.

Robbie Williams will headline BST at Hyde Park on Sun 14 Jul.General sale tickets for the show go on sale at 9am on Fri 7 Dec.