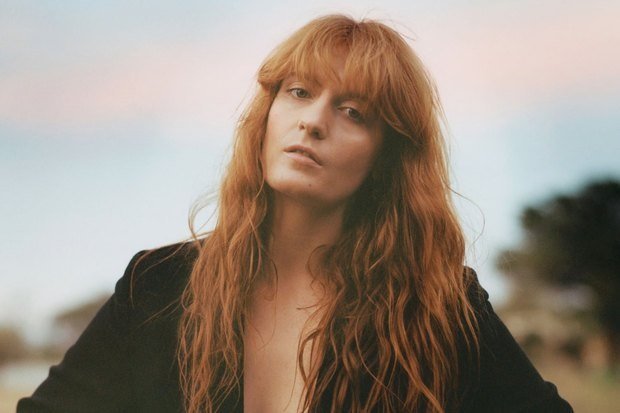 Florence and the Machine are the latest act to be announced for Hyde Park's British Summer Time concert series and will take the stage for a headline set on Sat 13 Jul. Presale tickets for the show are on sale now. General sale tickets go on sale at 9am on Fri 7 Dec.

Florence and the Machine are the third headline act to be revealed for the annual BST festival series that takes place at London's Hyde Park throughout July. Florence and her band join music legends Bob Dylan and Neil Young on the lineup as well as Robbie Williams who will close the series on Sun 14 Jul. Previous acts for the festival have included Paul Simon, Eric Clapton, Blur, The Killers, Taylor Swift, The Who and many more. The outfit will be supported on the day by The National, Lykke Li and Khruangbin.

Welch and her band released their fourth studio album High as Hope in 2018 which spawned singles 'Sky Full of Song', 'Hunger' and 'Patricia'. The album, which features musical contributions from the likes of Jamie xx and Kamasi Washington, peaked at No.2 in the UK charts.

Florence and The Machine will headline BST at Hyde Park on Sat 13 Jul. Tickets for the show go on sale at 9am on Fri 7 Dec.