Toto and Gipsy Kings announced for Chelsea Live 2019, find out how to get tickets 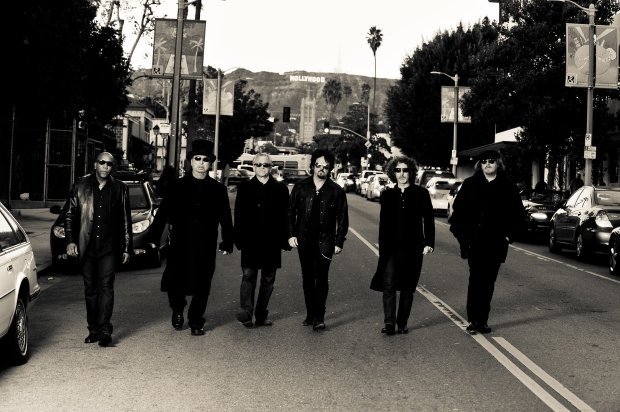 Chelsea Live is back and today reveals its first two headline acts for the 2019 concert series. Transforming London's Royal Hospital in Chelsea the series will host headliners Toto on Thu 13 Jun followed by Gipsy Kings on Fri 14 Jun. Tickets for the shows go on sale at 10am on Fri 7 Dec.

The Live At Chelsea concert series returns for its fifth year, and has previously seen the likes of Rufus Wainwright, Ludovico Einaudi, Simply Red and Belle & Sebastian perform.

Opening the series are Grammy Award-winning group Toto. The group are most known for hits like 'Africa', 'Hold The Line' and 'Rosanna'. Toto have over 40 years experience in the business and recently celebrated the milestone with a global tour.

Following the group are additional Grammy Award winning French group the Gipsy Kings. The six-piece will bring their genre blending progressive flamenco music to the UK next July.

Chelsea Live runs from Thu 13 Jun at the Royal Hospital Chelsea, London. Tickets for Toto and Gipsy Kings at Chelsea Live 2019 are available from 10am on Fri 7 Dec.