Hall & Oates to head out on arena tour in 2019, presale tickets on sale now 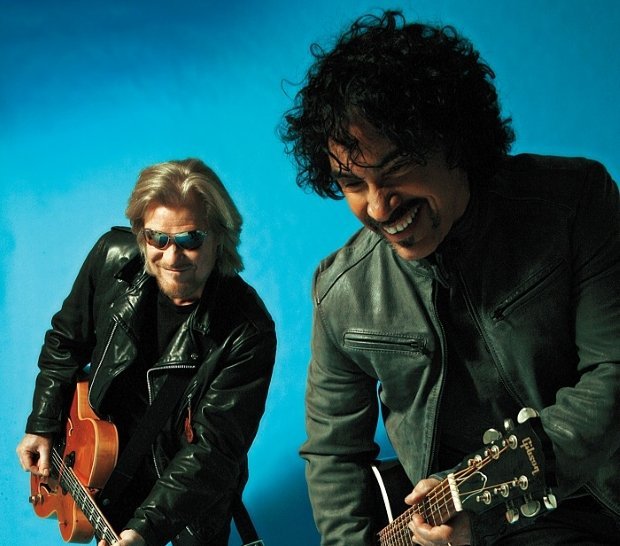 Daryl Hall and John Oates announced that they will take to the road for a short UK tour in spring 2019. Presale tickets for the shows are on sale now. General sale tickets go on sale at 10am on Fri 7 Dec.

The Philadelphia pair are one of the most successful songwriting duos of all time. Selling over 40 million records throughout their career, they scored their first number 1 hit in the USA with 'Rich Girl', before a glorious streak in 1981 saw 'Kiss On My List', 'I Can't Go For That' and 'Maneater' top the charts.

Daryl Hall & John Oates bring their show back to the UK for their first tour since July 2015, and it is their first European show since their triumphant sell-out headline set at The O2 for Bluesfest in 2017.

Find out if she's still a 'Maneater' as Daryl Hall and John Oates rejoin forces to take their well-loved back catalogue and new tunes on the road.