Michael Ball to tour the UK in 2019, tickets are on sale now 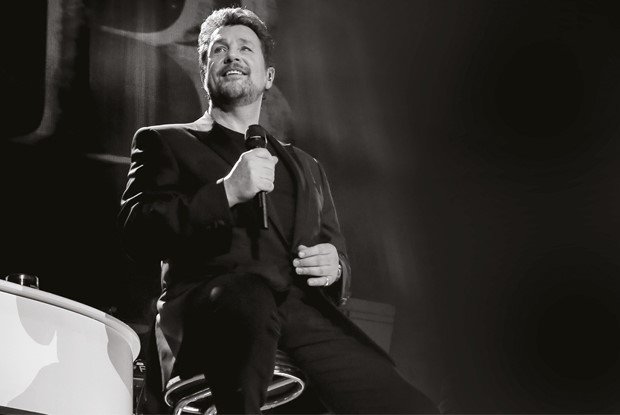 Last week Michael Ball shared news of his latest tour, announcing that he will perform in 21 UK venues in 2019. The multi-platinum theatrical performer will take to the road in support of his forthcoming studio album Coming Home To You. Tickets for the tour are on sale now.

Michael Ball originally found fame as a West End and Broadway performer, featuring in shows Les Misérables, The Phantom of the Opera, Hairspray and many more. His performances have bagged him two Laurence Olivier Awards and a huge fan following.

Since Ball released his debut album in 1992 he has gone on to release six top ten albums. The forthcoming record will be released sometime next year ahead of the live shows.

Ball will take to the road from Sat 20 Apr with an opening show at the Royal Concert Hall in Nottingham. The tour comes to a close on Wed 22 May at York Barbican.

Tickets for Michael Ball's 2019 tour are on sale now.

The singer and perfomer takes the stage in support of his new album.