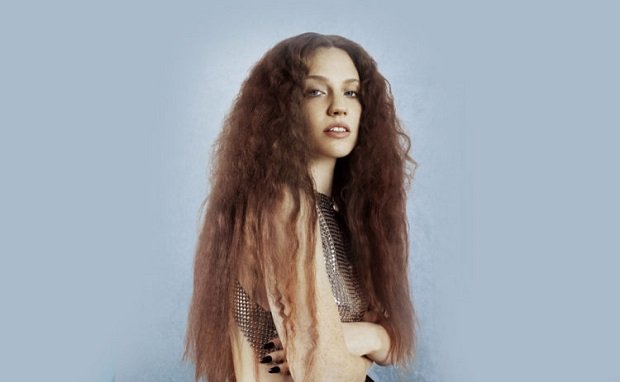 Jess Glynne is the latest headline act to be announced for the Kew the Music concert series set at the famed Kew Gardens in Richmond. Glynne will take to the stage on Wed 10 Jul joining previously announced headliners Craig David, Beverley Knight, Billy Ocean, Jools Holland and his Rhythm and Blues Orchestra and Rick Astley on the bill. Presale tickets for the show are on sale now. General sale tickets go on sale at 10am on Fri 14 Dec.

Jess Glynne made her name singing on Clean Bandit's hit single 'Rather Be' in 2014, and in 2018 became the first British female solo artist have seven number one singles in the country. Her latest album, Always In Between, came out this October and features number one single 'I'll Be There' as well as 'All I Am' and 'Thursday'.

Returning for its ninth year in 2019 the festival-style concert series runs from Tue 9–Sun 14 Jul next summer. It will be Glynne's Kew the Music debut and the date is one of her many UK live dates for 2019. Supporting acts will be announced closer to the event.

A five-day festival of music and comedy.