Stereophonics announce Edinburgh Castle show, find out how to get tickets 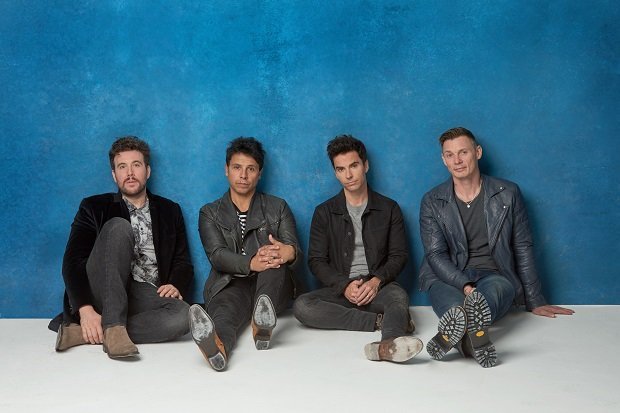 Welsh rockers in the Scottish capital this July

Stereophonics have announced they will perform at Edinburgh Castle on Thu 23 Jul. Tickets for the show go on sale at 9am on Fri 28 Feb.

The band made up of Kelly Jones, Richard Jones, Adam Zindani and Jamie Morrison perform special outdoor shows in July in Wales and Scotland following their six-date arena tour that goes ahead in the spring. The band's 2020 live shows come in support of their most recent album, Kind.

Since the release of their debut album, Word Gets Around, Stereophonics have put out eleven studio albums. They are perhaps most known for a range of hits like 'Dakota', 'Maybe Tomorrow', 'Handbags and Gladrags' and of course, 'Have A Nice Day'.

Speaking of show Mark Mackie, director of Castle Concerts said: 'It is with great delight we are able to announce Stereophonics are to play Edinburgh Castle this July. If their last shows at the
Edinburgh Castle in 2016 are anything to go by ..this promises to be a truly special
evening and a highlight of the summer, rocking those ramparts! Over the years
Edinburgh Castle has played host to many international stars such as Rod Stewart,
Blondie, Elton John, The Proclaimers, Leonard Cohen, Tom Jones, Deacon Blue, Pink and
Kylie.'

Stereophonics perform at Edinburgh Castle on Thu 23 Jul. Tickets for the show go on sale at 9am on Fri 28 Feb.