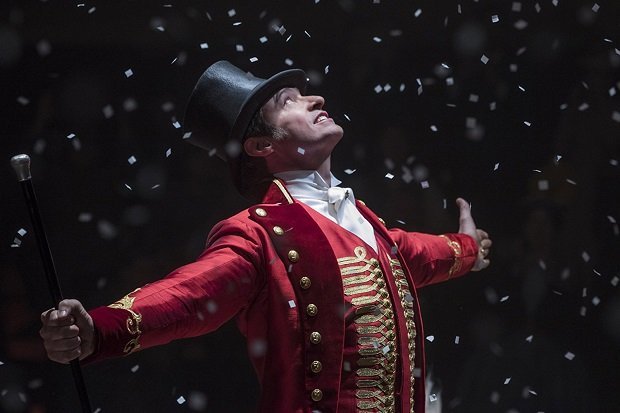 Hugh Jackman in The Greatest Showman

Hugh Jackman is bringing his one-man show The Man The Music The Show to arenas in Manchester, Birmingham and London next spring. Due to huge demand multiple dates were added to the tour, and today Jackman fans will be delighted at the news of a further performance that will go ahead on Fri 7 Jun at The O2 in London. Tickets for the new date go on sale at 9am on Thu 13 Dec.

The Man The Music The Show is a specially curated show during which the award-winning showman will performance songs from the likes of The Greatest Showman and Les Miserable alongside a live orchestra. The newly added date at The O2 in London means Jackman will perform a total of six nights at the 20,000 capacity venue.

Tickets for Hugh Jackman's performance on Fri 7 Jun at The O2, London go on sale at 9am on Thu 13 Dec. Remaining tickets for all other dates are on sale now.

Hugh Jackman: The Man. The Music. The Show.

Hugh Jackman brings his new one-man show to the UK, where he covers songs from The Greatest Showman, Les Miserables and Broadway hits.