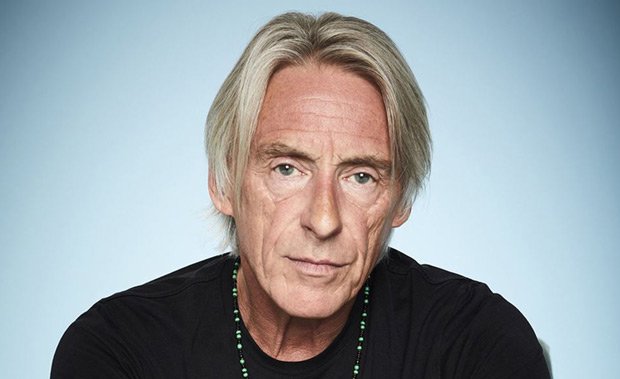 Greenwich Music Time is the annual live music series that hosts some of the world's biggest artists at the Old Royal Naval College venue overlooking the Thames in London. Paul Weller has been announced as the second headliner in the series and will perform on Sun 7 Jul. Presale tickets for the show are on sale now. General sale begins at 9am on Fri 14 Dec.

The Modfather and former Jam and Style Council icon, will perform in support of his fourteenth studio album True Meanings, which was released this September.

Greenwich Music Time is a six day series of concerts that returns for its fifth year in 2019. Sir Cliff Richard was the first headliner to be announced for the series with more acts to be revealed in the coming months.

Paul Weller headlines Greenwich Music Time on Sun 7 Jul. Presale tickets for the show are on sale now. General sale tickets are available from 9am on Fri 14 Dec.

Outdoor concert series covering classical, rock & pop and everything in between.