Stars of RuPaul's Drag Race to tour the UK with Werq the World show, tickets on sale 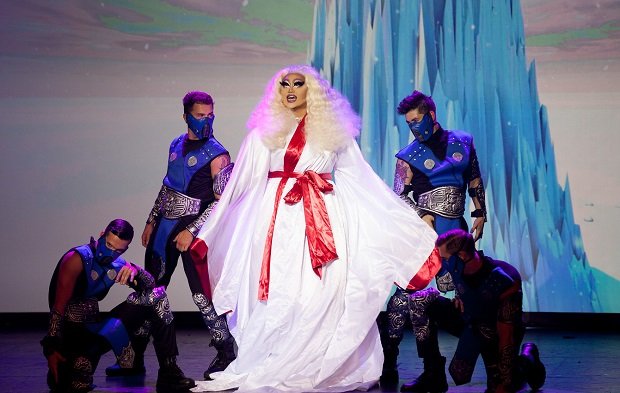 The queens bring the biggest drag production yet to Manchester, London, Glasgow and more

The official tour of the hit television series RuPaul's Drag Race returns to the UK with an all new show in 2019. Werq the World has been confirmed for another year and tickets are on sale now.

The queens come to the UK as part of the Werq the World global tour which has grown from strength to strength since launching in 2017. The stars of RuPaul's Drag race will visit cities across five continents in 2019. Host queen Michelle Visage promises to take attendees on a 'journey to save the galaxy' in the largest drag production every produced.

The Werq the World UK tour kicks of on Fri 3 May in Birmingham, followed by a shows in Sunderland and Manchester before a night a The SSE Arena in Wembley on Sat 11 May. The queens will then move on to Bristol, Glasgow and Cardiff. Venues for some cities are yet to be confirmed.

Tickets for the shows are on sale now.

The stars of RuPaul’s Drag Race UK season one bring the glitter and glamour on this UK-wide tour.