Second wave of tickets available for Shawn Mendes' UK arena tour, find out how to get yours 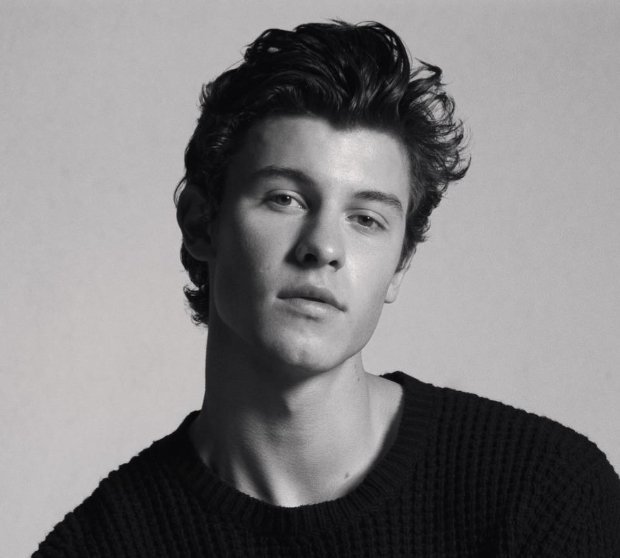 Earlier this year Shawn Mendes announced a huge tour of the UK, during which the singer-songwriter will perform in some of the countries biggest venues. For fans who missed out on tickets the first time around, a second wave of tickets will be released for all UK shows. The extra tickets will be available from 10am on Fri 21 Dec.

Mendes will kick off his six-date UK tour on Sat 6 Apr in Glasgow before dates in Manchester, Birmingham and Leeds. The tour comes to a close following two nights at The O2 Arena in London on Tue 16 and Wed 17 Apr.

The Canadian musician released his third album earlier this year before starting his massive 56 show tour of North America and in 2019, Europe. His latest record obtained top ten chart position in several countries and features singles 'In My Blood', 'Lost in Japan', 'Youth', 'Nervous' and 'Where Were You In The Morning?'.

Second release tickets for Shawn Mendes' 2019 live shows are available from 10am on Fri 21 Dec.

Young Canadian singer-songwriter who was named as one of Times' 100 Most Influential People in 2018.