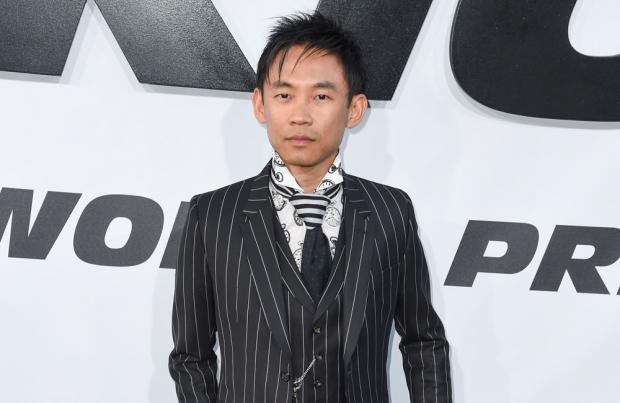 'The Conjuring 3' will focus on a murder trial, James Wan has confirmed

James Wan says 'The Conjuring 3' will focus on a murder trial.

The 41-year-old filmmaker – who helmed the first two movies in the 'Conjuring' franchise – has teased details of the next film in the series, confirming it'll tell the story of a man on trial who claims he was possessed at the time of the murder.

Speaking about the movie – which features demonologist characters Ed and Lorraine Warren – James shared: "All the 'Conjuring' films are based on the case files, so they're more based on the true story aspect of the real-life Warrens. I think that's important.

"It's important that the mothership stays true to the inspiration of the real people.

"The spin-offs are where we get to have more fun and do weird and wonderful crazy things. The mothership of it being the 'Conjuring' films, we want it to come back to the real stuff."

The third film in the franchise – which is set for release in 2020 – is being directed by Michael Chaves.

And James thinks Michael is one of the most exciting filmmakers in the world.

He told Bloody Disgusting: "I feel like he's this young up and coming filmmaker in this world. He's a guy that understands how these films work.

"He's really great working with actors and I feel like that's something I want and need to work with, someone that people like Patrick [Wilson] and Vera [Farmiga] would feel comfortable with."