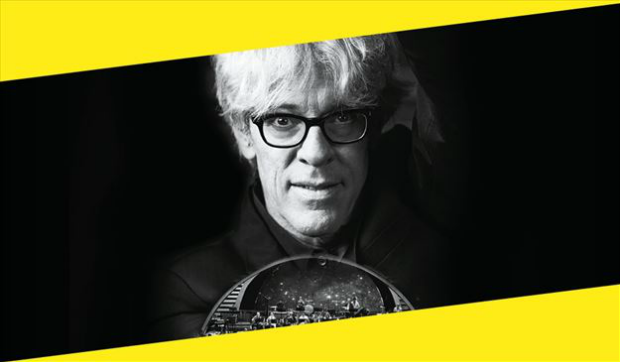 Former Police drummer and all round music legend, Stewart Copeland will bring his Stewart Copeland Lights up the Orchestra show to the UK for three dates in 2019. Tickets for the shows are on sale now.

Copeland drummed for the Police until 1986 and ranks 10th on Rolling Stone's 100 Greatest Drummers of All Time. He has produced scores for over 30 films including See No Evil, Hear No Evil, Raining Stones, Me, Myself & Irene and many more. On top of this Copeland has scored for multiple TV series as well a video game Spyro the Dragon.

The show promised to be jam-packed with the best moments from his career including songs from the Police back catalogue, film scores from everything from Francis Ford Coppola's Rumblefish to Oliver Stone's Wall Street with a dash of Spyro thrown in.

The Rock and Roll Hall of Fame inductee will take to the stage with a full orchestra on Tue 26 Mar at Birmingham Symphony Hall followed by shows in Manchester and London.

Tickets for Stewart Copeland Lights up the Orchestra are on sale now.