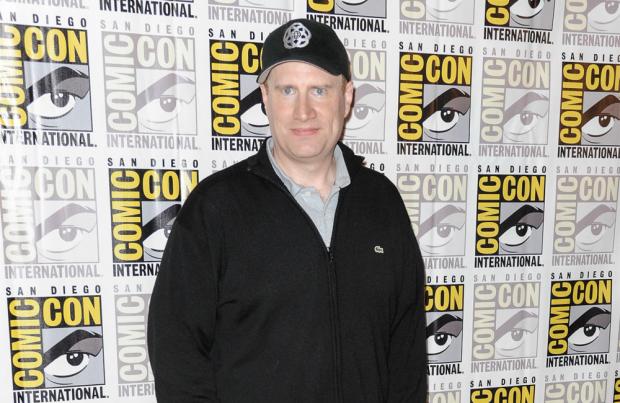 Marvel boss Kevin Feige has backed James Gunn to be a success for DC.

It's said that the former 'Guardians of the Galaxy' director – who was fired by Disney over controversial past tweets – will step behind the camera for the upcoming 'Suicide Squad' sequel, and the Marvel Studios president had nothing but kind words.

He told MTV News: "I went to see 'Aquaman' last night, and I really, really enjoyed it.

"I don't see a rivalry, I just see cool films being made. One thing you know about James Gunn, he makes cool films."

Meanwhile, Feige also gave an update on the future of 'Guardians of the Galaxy Vol 3', which he previously announced had been put "on hold" last year after Gunn's exit.

He added: "'Guardians' will happen. When, where, how? For a later time."

The cast of the franchise has supported the filmmaker, with Dave Bautista being very vocal about his thoughts as he revealed he would follow him into the DC Extended Universe after reports about the directer joining the team for 'Suicide Squad 2'.

The filmmaker is said to be in line to jump ship from Marvel to DC and take on a big role behind the camera.

Bautista has repeatedly insisted he wouldn't want to return to the 'Guardians of the Galaxy' film series if James' script wasn't used for the upcoming sequel.

The wrestler-turned-actor – who plays Drax the Destroyer in the movie franchise – insisted he won't do another film for the studio unless they agree to use the director's work.