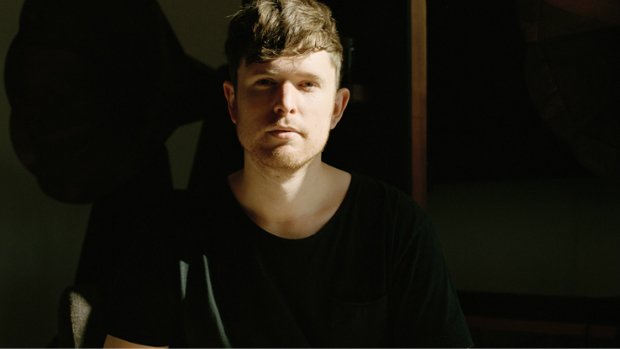 Award-winning record producer to perform in Manchester, Bristol and London

James Blake is kickstarting 2019 with a brand new album and supporting live shows. The record producing multi-instrumentalist will perform live in Manchester, Bristol and London this April. Tickets for the shows are on sale now.

The live shows will support Blake's latest album Assume Form, which is available from today, in line with ticket sales. Blake originally broke through with his self-titled debut album in 2011, which made No.2 in the charts and was nominated for the Mercury Prize.

Following 2016's Mercury Prize winning album, The Colour In Anything, Blake gained a huge fan following and caught the attention of fellow musicians. Since then he has collaborated with the likes of Kendrick Lamar, Beyonce, Jay-Z, Bon Iver, Chance The Rapper and Frank Ocean.

The new album is a 12-track record featuring the likes of Travis Scott, Metro Boomin, Moses Sumney, André 3000 and Rosalía. James Blake will perform in Manchester, Bristol and London this April giving fans their first opportunity to hear the new album in all its glory.

Tickets for James Blake are on sale now.

Over-14 show. Mournful, minimalist dubstep piano man who was runner-up in the BBC Sound of 2011 poll.