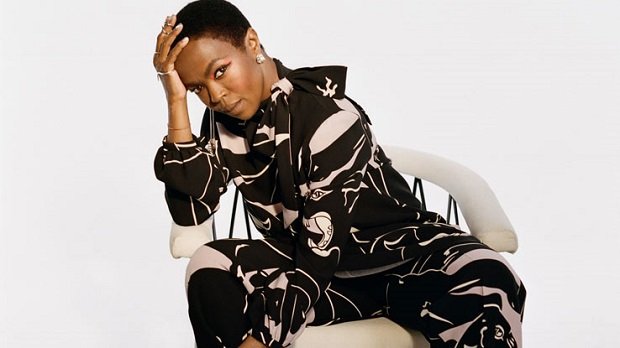 Hip hop, R&B and neo-soul legend to play a special concert at Blenheim Palace this June with special guests Laura Mvula and Mahalia

Ms Lauryn Hill is the latest artist to be announced for Nocturne Live 2019. The singer will perform as part of concert series, which takes place at Blenheim Palace, on Fri 21 Jun. Tickets for the show go on sale at 9am on Fri 25 Jan.

Ms. Lauryn Hill celebrated the 20th anniversary of her debut album, The Miseducation of Lauryn Hill, with a global tour in 2018. The album was her first solo release following her rise to prominence as a member of the Fugees. It has sold close to 20 million copies worldwide since its release in 1998. Lauryn Hill's list of hits includes 'Doo Wop (That Thing)', 'Ex-Factor' and 'Everything is Everything', among many more.

Support for the show comes from Laura Mvula. The MOBO and Ivor Novello award-winning British artist publicly stated Hill as one of her biggest influences. Mvula's last record, The Dreaming Room, came out in 2016. Mahalia will also support on the day. Her lastest EP Seasons in out now.

Ms. Lauryn Hill performs at Nocturne Live at Blenheim Palace on Fri 21 Jun. Tickets for the show go on sale at 9am on Fri 25 Jan.