Get tickets to the 25th National Television Awards at The O2 in 2020, on sale now 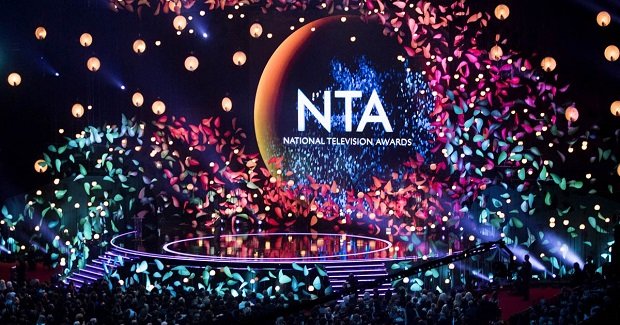 Join the TV stars at next year's award ceremony in London

As the only TV award ceremony where winners are chosen solely by public vote, the awards are celebrated for championing viewer opinion.

This year Dermot O'Leary hosted the awards with backstage coverage coming from Love Island winners Jack and Dani. Westlife performed their latest single 'Hello My Love' and as usual the night was full of epic speeches and surprises.

Details of next year's award ceremony will be released closer to the time but, after 25 years, it will no doubt remain an all-star lineup of hosts and celebrities.

The 25th National Television Awards takes place on Mon 28 Jan 2020 at The O2 Arena in London. Tickets for the event are on sale now.